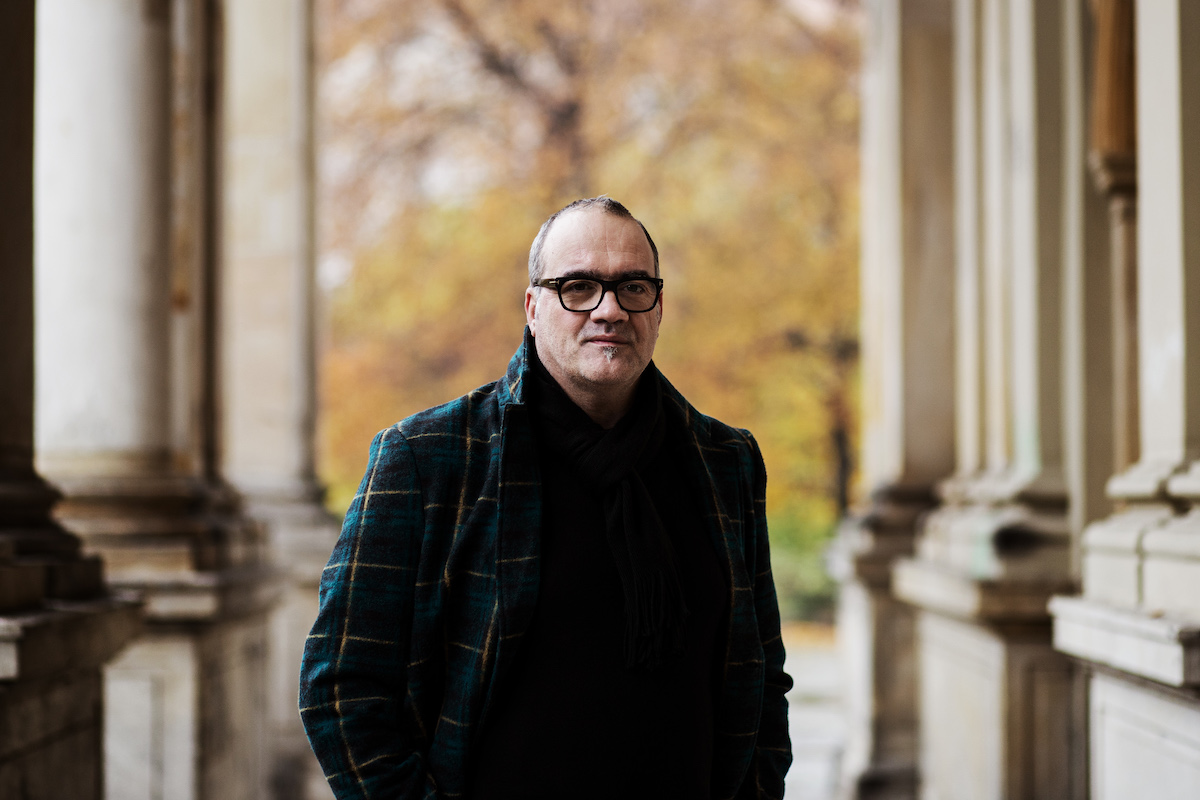 Jeff Cascaro has created an impressive sound aesthetic with his past studio albums. The recordings Soul of a Singer (2006), Mother and Brother (2008), The Other Man (2012) and Love and Blues in the City (2017) are timeless sound documents of soul jazz.
So it was not surprising that the approach to a live album would take time. After long and often controversial discussions, the artist was able to make friends with the idea. A recording was planned for 2020 – and then suddenly everything came completely different. On April 26th 2019 the in-house recording of the Jazzschmiede Düsseldorf went unnoticed…. 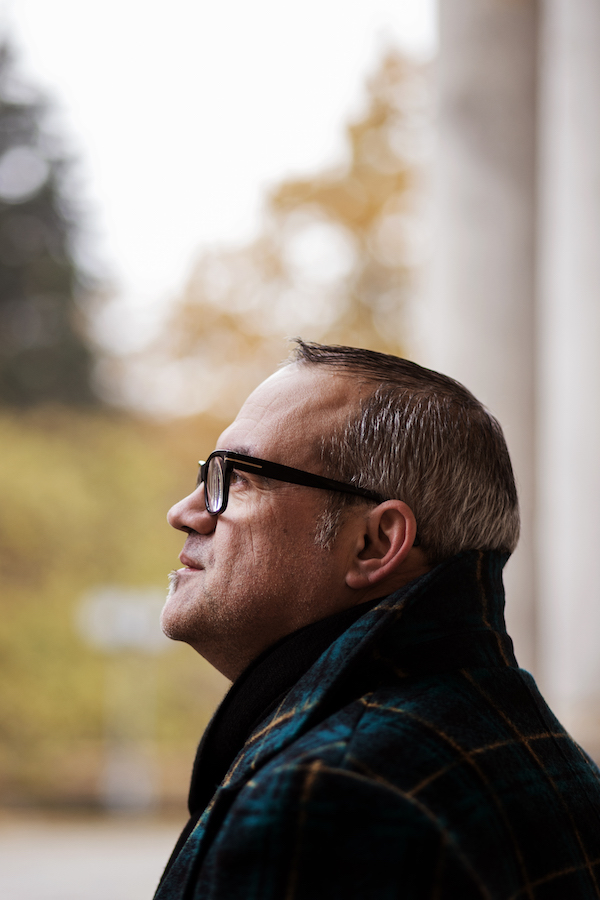 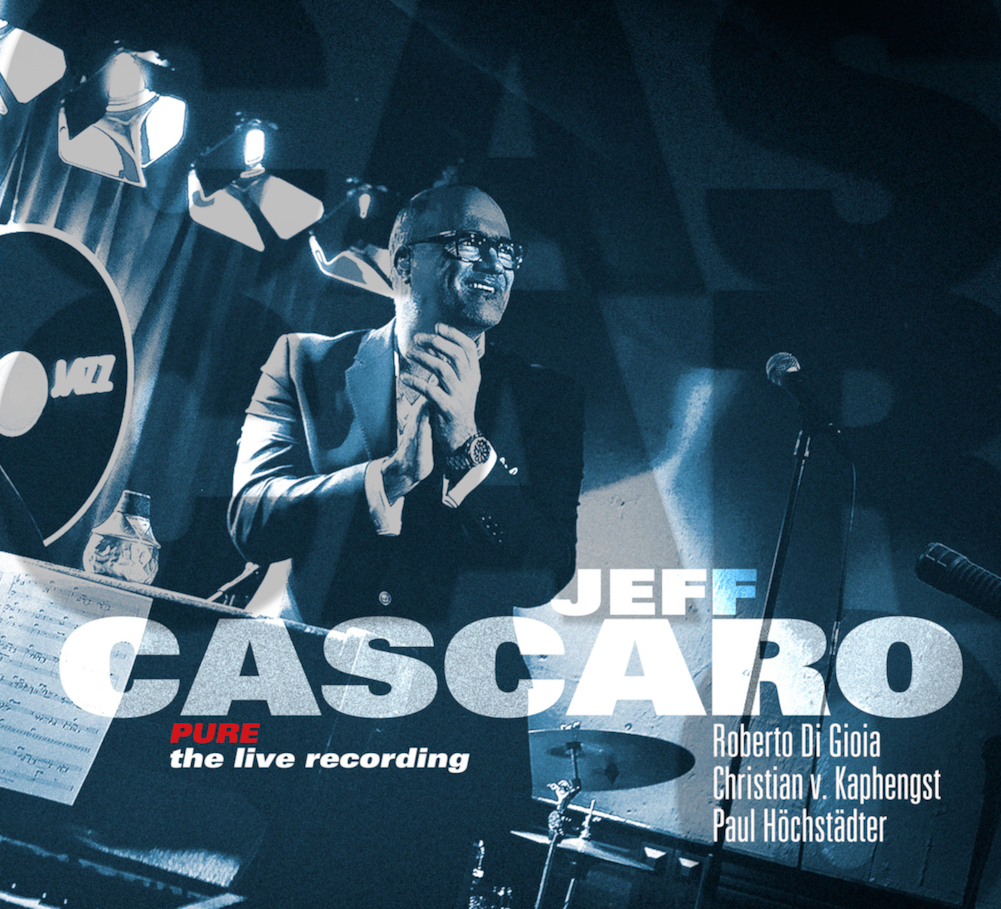